This post is written by Lexi Earl on her trip to Sacred Heart Catholic School for Girls.

As I was walking to catch a train at Newcastle central station, I started to listen to an episode of Desert Island Discs. I’m not sure about you but I find Desert Island Discs very comforting, the combination of music and life stories is soothing. This particular episode was a conversation with Paul Greengrass, director of (amongst other things) The Bourne series of films. In her opening monologue, Kirsty Young (the show’s host) quotes Paul as saying, “I don’t want people watching from the outside, I want them to be participants. Drama can take you there in a way that the facts can’t”. Paul went on to explain that it is the immersion in cinema that transports you to a particular place, and lets you into people’s lives, and (I think) allows you to empathise with them. 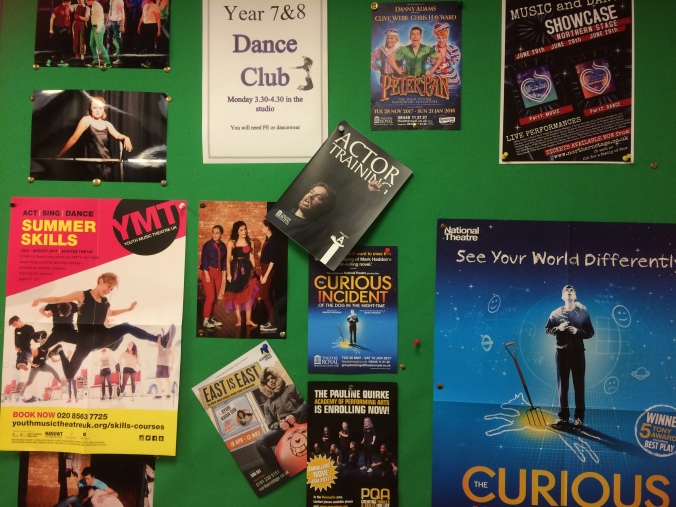 But it was the line ‘drama can take you there in a way that the facts can’t’ that stuck with me on my journey home. I had just spent two days at Sacred Heart Catholic School for Girls, talking to drama students and drama teachers. The girls I spoke to were very aware of the power of drama to explain events, or alter people’s lives, or teach them skills that they couldn’t necessarily learn in other classes.

In our conversation, some of the Year 12 girls explained the importance they felt Drama had beyond the standard curriculum.

“If I ran the country […] I would make Drama compulsory. I don’t know if I’d put it at the same standard as Maths and English because not everyone likes Drama, but the skills you get from it are so important. And people undermine Drama and say it is a soft subject. But everyone who does Drama knows the amount of work and stress. I hate it when people say that [it’s easy]. It’s horrible sometimes. But when you’re little and you’re shy, Drama is the only way you can break out your shell. […] And in fact not everyone is good at Maths and English and Science. And the only thing they’re good at is the arts, and people tend to neglect those kids who only can do the arts.”

The girls identified skills that Drama had helped them learn; that they thought would be valuable in their future lives.

“The skills that you use like team work. That will help you in your career because there are a lot of skills you need.”

“Public speaking. You learn so much about diction and volume. The speed you’re meant to go at so people can understand you. And if you don’t do Drama you’ve missed out.”

The students I spoke to at Sacred Heart understood that Drama was not just about learning plays, or acting scenes. Drama gave them skills that they could then apply to later life. While this may not have been what Greengrass meant when he said ‘drama can take you there in a way that the facts can’t’, his comment helped me see the importance of Drama as more than simply a subject at school. Drama has ‘real world’ value. The girls at Sacred Heart knew that. 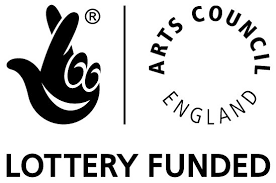